We are delighted to announce that we have once again been accredited by Ofcom. This year represents a decade of continues reaccreditation, the longest continued accreditation of a price comparison service in the regulator’s history.

That deserves a virtual trophy at the very least… 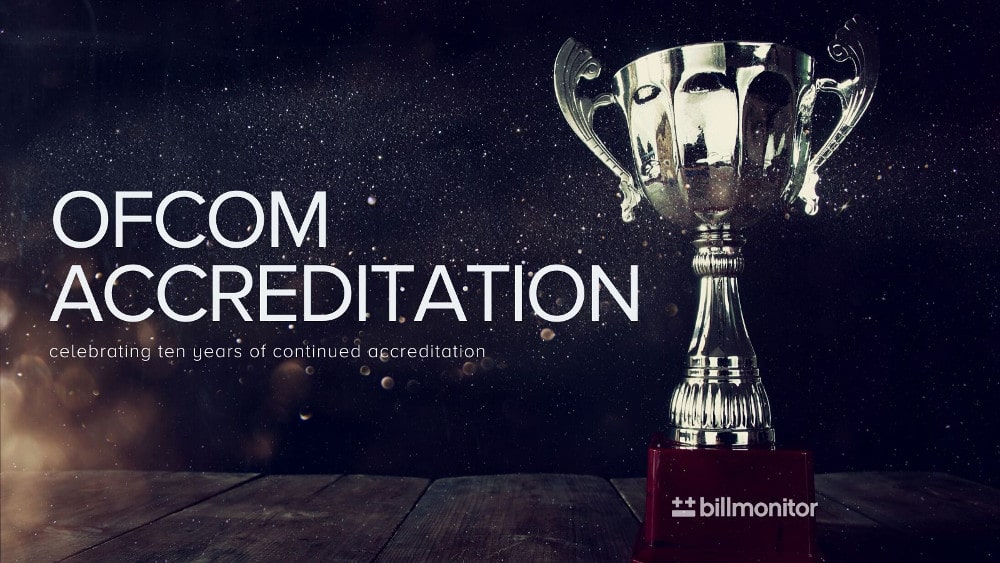 A ten-year anniversary has the welcome benefit of inspiring misty-eyed reflective contemplation and we have spent the last week considering what has been achieved in the past decade and where we would like to go from here. 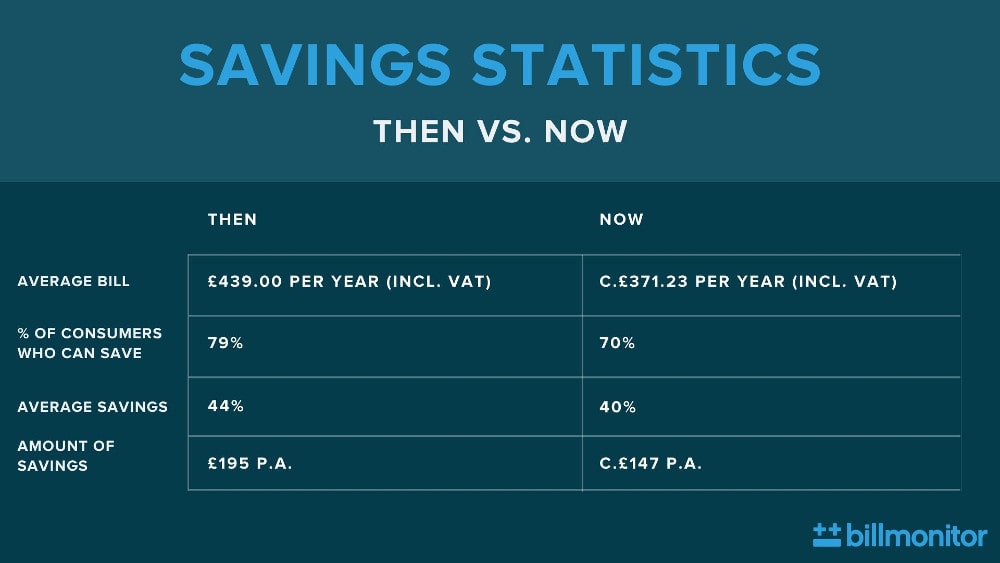 Following our initial Ofcom accreditation, we produced a research report in which we  analysed the savings potential of the UK consumer mobile market (using 2010 data).  More recently, we provided an update on those numbers only to find little change to the savings potential in nearly a decade.

Although total costs have come down, and the percentage of consumers who can save has decreased, which is good, the networks are still significantly overcharging consumers. One of the key issues is that there is still a very high concentration of the key players in the market, with the PAC code used as the key retention tool.

Subsequent to years of lobbying, the regulator recently introduced game changing legislation to the mobile market. These include the text-to-switch initiative, which was launched in July of this year, and the upcoming end of contract notification and best deal recommendation, coming into force on 15 February 2020. There’s also Ofcom’s initiative to enlist the key networks into a voluntary cost-reduction commitment, which has yielded mixed reactions.

We at Billmonitor welcome these initiatives, but we maintain that they are late and insufficient - much more is needed to achieve a truly transparent and efficient mobile tariff market. This becomes particularly obvious when comparing the initiatives implemented by Ofcom with those of Ofgem, the energy regulator.

Billmonitor will continue engaging with Ofcom and consumer and trade organisations to push for further improvements and help customers save money on their mobile phone bills, focusing on three questions:

Get the cheapest energy deal with Switchd

Switchd does for energy bills what Billmonitor does for mobile tariffs: they find the best deal for you.