In early December, Billmonitor released its second research report of the year, titled: An investigation into the B2B mobile provider ‘Wild West’

The report, which called on the Competition and Markets Authority (CMA) to investigate the business mobile provider market, revealed significant cost differences between the ‘big three’ providers for the average SME customer.

Billmonitor has since received a welcomed response from the CMA, in which they expressed their willingness to engage in a conversation regarding the content of the report.

The call for CMA’s engagement came in the wake of Ofcom’s continued disinterest in disrupting the industry status quo. This was despite the regulator's own data originally confirming a "15 - 20 per cent" cost difference between the ‘big three’ mobile providers for the average SME customer in the UK mobile provider market (FOI request, February 2018), which Billmonitor’s data supported.

Ofcom has now offered a meeting in early 2019 to discuss Billmonitor’s findings, which we very much hope will lead to a constructive discussion.

“We have been positively surprised that both the CMA and Ofcom are willing to engage in a discussion about our findings, as well as our frustration about the changing FOI feedback."

Reaction has also been strong across both the telecoms and the mainstream media, with the story featured by, among others, the City A.M. ISP Review, The Register, IT Pro Portal, Bdaily, Total Telecom and Business Matters

In addition, Billmonitor reached out to various industry networks, including the CBI, the London Chamber of Commerce and Industry (LCCI), the British Chamber of Commerce (BCC) and the Institute of Directors, all of whom have shown interest in the report and agreed to provide a response in due course.

"When it comes to industry networks, the message has often been that they need to find the right balance between the diverging interests of their members, i.e. Billmonitor vs. the network operators, which is the wrong way to consider the situation.

Other members of these industry networks are wasting hundreds of millions of pounds on their mobile phone bills too, money which could be better spent on research and development” 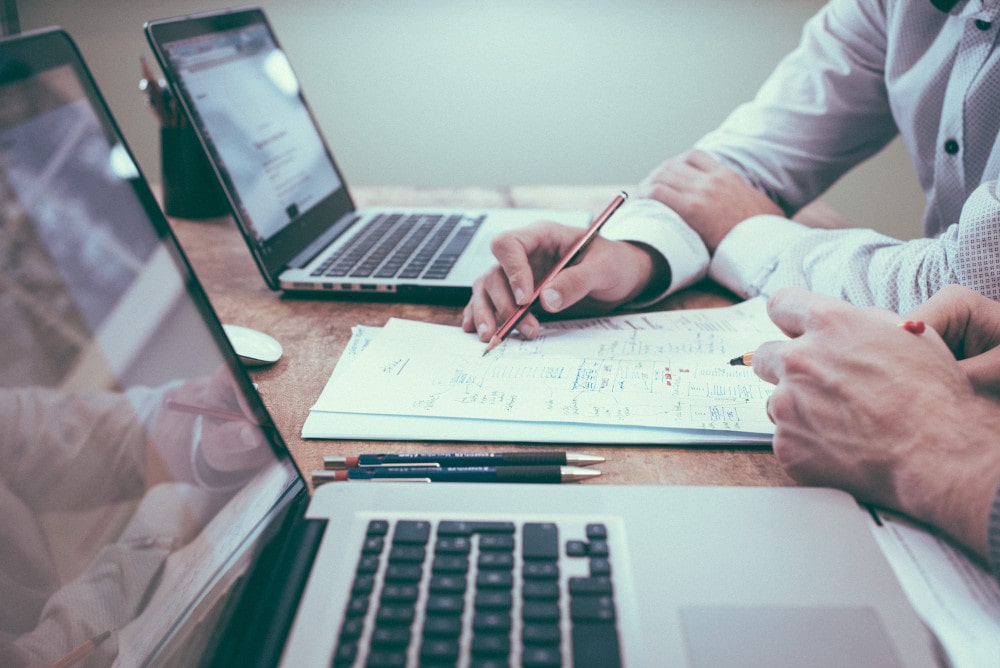 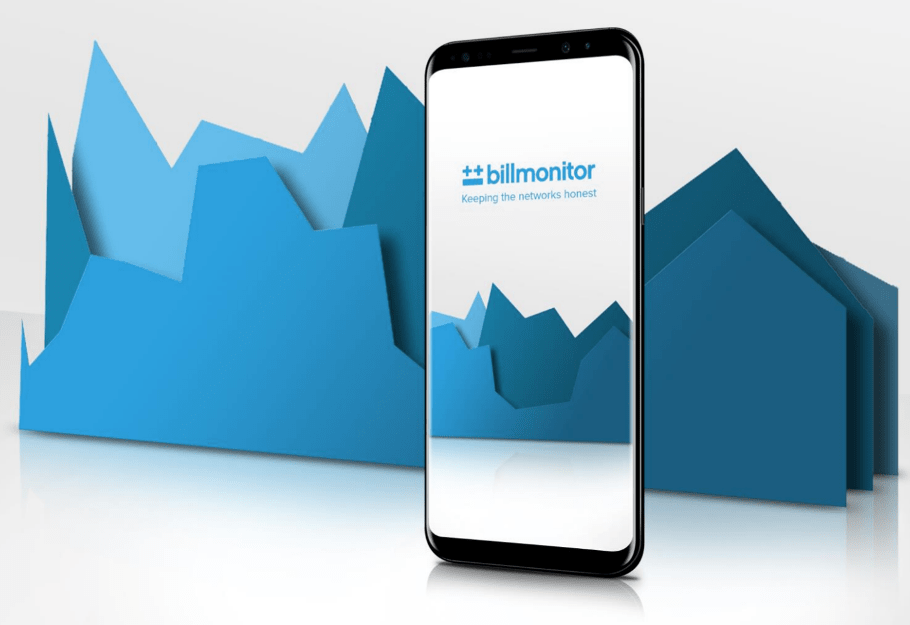 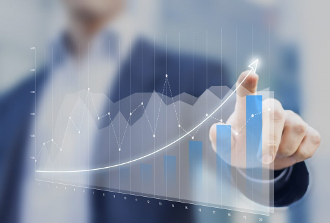 Businesses found to be over-paying by 85% on their mobile tariffs, according to Billmonitor’s statistics