The voting for this year’s 'Digital Innovators Power List', which was launched in October by international law firm Bird & Bird LLP and City A.M., is now open. Billmonitor has been nominated alongside London’s digital elite and we are in the running for the title of “market transformers”.

We would be very appreciative if you could cast your vote for Billmonitor to be included in the top ten here: http://www.cityam.com/digital-innovators/vote

Voting is now open and will close at 23:59 on Tuesday, 28th November. Once voting closes, the final tally will be shared with the select panel of judges, which includes experts from Hotwire, techUK, CBI and Crowdcube as well as Power List companies from 2016 - 2017.

Of the nomination and launch event on Tuesday, 21st November, Billmonitor’s managing director Klaus Henke says: “It was great to see so much talent in one place, with innovative ideas ranging from satellite technology to FinTech solutions for student loans, and everybody was openly discussing their challenges to reach new clients, find quality staff and secure funding."

Bird & Bird partner and Head of London Nicholas Perry, says: "This year's Digital Innovators Power List celebrates some of the most visionary digital companies in the city and will explore the many ways in which technology is transforming the world…”

The winners will be announced next year. 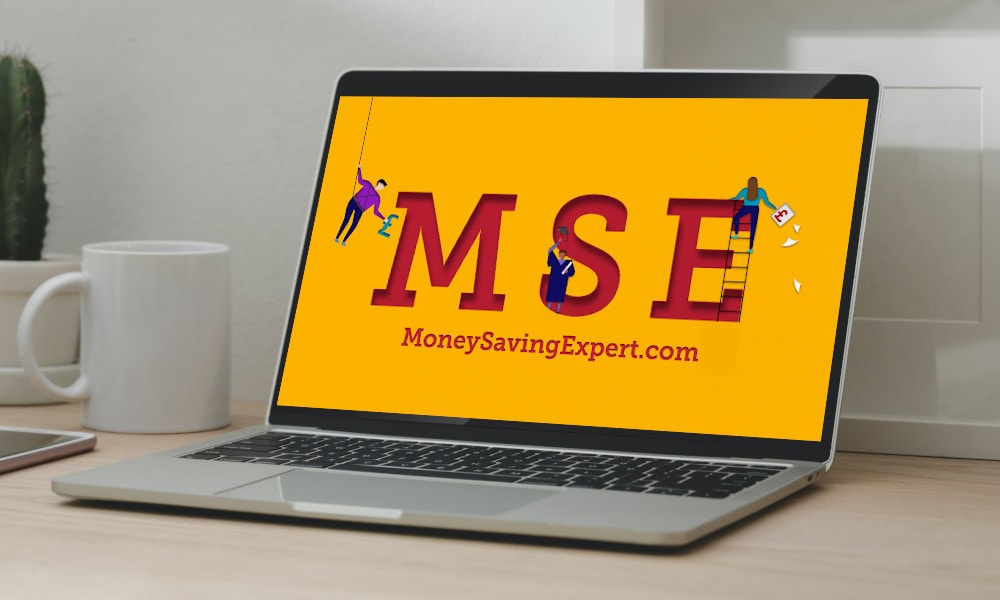 Billmonitor featured in the MSE Newsletter 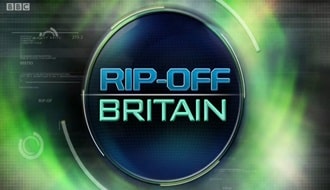