Upon the eve of our report launch, Ofcom now retracts this key figure, saying its own data "cannot now be considered reliable."

Tommaso Valletti, Professor of Economics at Imperial College Business School and currently Chief Competition Economist of the European Commission in Brussels says that:

These findings, if verified by independent investigations, raise serious questions. Price differences of 15-20 per cent, not attributable to differential consumption patterns, indicate that a market is not close to being competitive.

While generally we tend to think that competition among mobile operators is very intense for business customers, these results – again, if confirmed – depict a rather different picture, especially for SMEs. 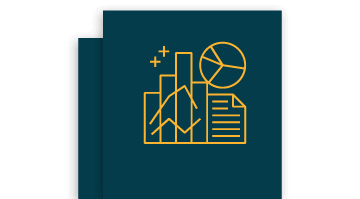