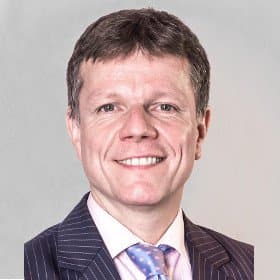 Klaus qualified as a chartered accountant while working for PricewaterhouseCoopers, then spent over 15 years with advisory firms and investment banks including Fox-Pitt, Kelton, Dresdner Kleinwort Wasserstein and D4K Consulting, focussing on traditional M&A advisory and equity capital markets. He read European Finance and Accounting and holds German and UK degrees.

Klaus is the company's MD and looks after Billmonitor's finances and coordinates business development. 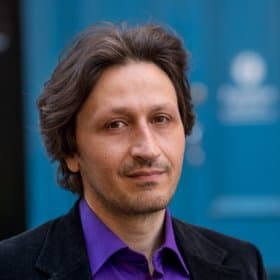 Stelios is the founder of Billmonitor. He holds a PhD in mathematics from Cambridge University and has carried out research at the Mathematical Institute of Oxford. Stelios has recently stepped back from the day to day running of the business but remains an active shareholder. 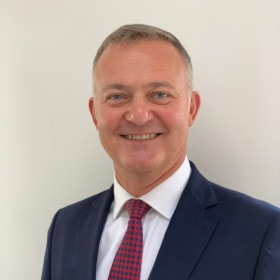 Terence has extensive commercial and public sector experience having worked predominantly within IT and Business Development. He is currently Public Sector Director for Constellia working with customers across the sector including Central Government, Councils, Universities, NHS and Blue Light. Terence has served in a number of voluntary positions such as on the Board of a Housing Association, Chair of a Charity, Executive Member of a Council and is currently a School Governor. 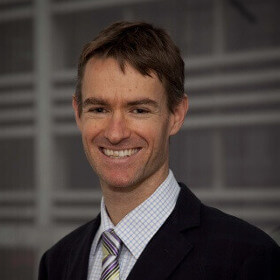 James Eden built his career as an Equity Research Analyst, specialising in the Banks sector. James was recognised as being the Rising Star Analyst and went on to be ranked Number 1 European Banks Analyst several times while working at Dresdner Kleinwort Wasserstein. James is now a professional adviser to private companies, using his analytical experience to back those that he believes offer the best risk / reward profile. James has been working in the financial services industry for more than 20 years and is Non-Executive Director (NED) on the Board of 11 companies, so he brings a wealth of expertise as NED to Billmonitor. 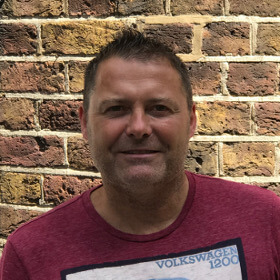 Jamie has over 10 years of experience in the mobile expense management industry. His responsibilities with Billmonitor include client acquisition and servicing, and he is looking after the majority of our monthly monitoring clients across a range of industries 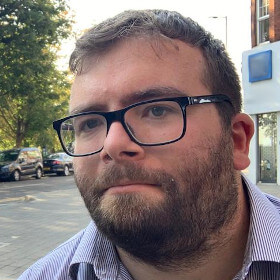 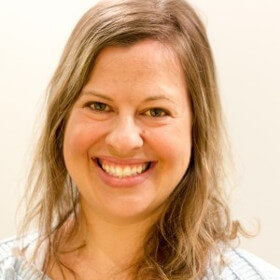 Jess is consulting with Billmonitor on our social media and marketing strategy. She is actively involved in preparing relevant material for the press, cooperation partners and clients. She holds a Bachelor of Journalism from Rhodes University and is studying for her MSc Psychology at Derby University. 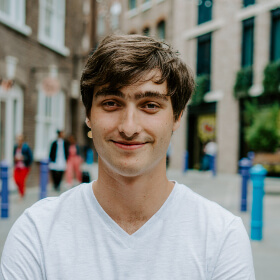 Jake is part of our core development team and is our data protection officer. He is responsible for our data security practices, and also maintains our deployment processes and infrastructure. He holds an MMath in Mathematics and Statistics from the University of Oxford. 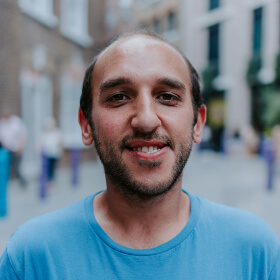 Paulo is part of our core development team and improves our backend systems and their integration. He holds an MEng in Computer Engineering from the University of Evora in Portugal. 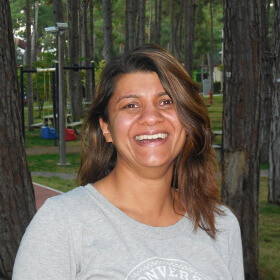 Deepa makes sure that our payroll and financial records are up to date, liaising with our accounts and payroll consultants. She qualified as a chartered accountant and later as a chartered tax advisor with PwC before taking a break to look after her young family. 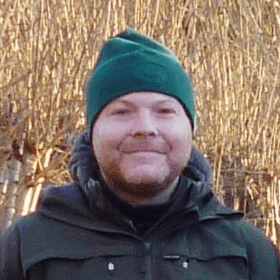 Garth has over 10 years of experience as a research analyst in the City of London. He has helped produce several of Billmonitor's research reports and also supports our sales and consultancy services. 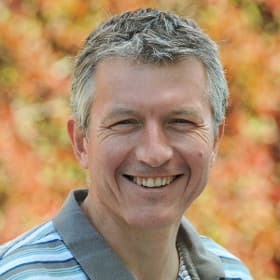 Chris helps direct mathematical research. He is a Professor with the department of statistics, Oxford University. Chris’ research interest lies in the field of machine learning and pattern analysis via probabilistic data modelling and the use of subjective probability theory as a unified framework for coherent inference.